Representatives of the Press Council visited the city of Pančevo on May 14 and talked with journalists working in media publishing news in the languages of national minorities and other local media. The meeting took place at offices of the Romanian-language newspaper “Libertatea”. The members of the Press Council Complaints Commission Tamara Skrozza and Petar Jeremic introduced  the work of the Press Council, the content of the complaints received by the Commission and their assessments of the state of respect for ethical rules by Serbian media. The journalists pointed to the problems they encounter daily while reporting news in their city. This is the third panel discussion that the Press Council organized in the past six months, and the previous two were held in Kragujevac and Niš. 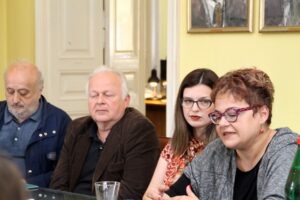 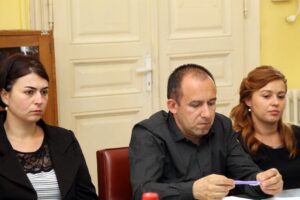 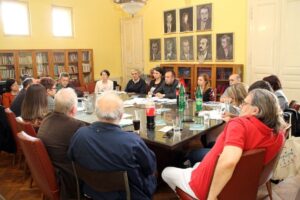 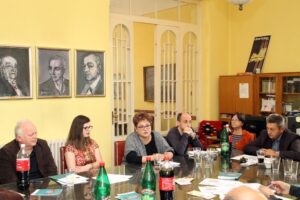 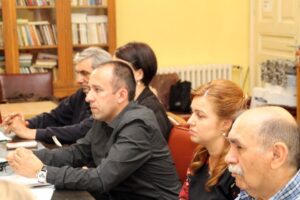 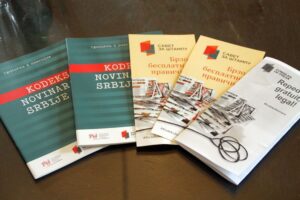 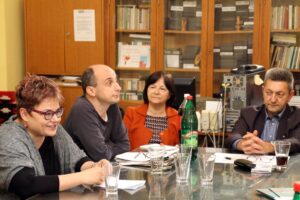 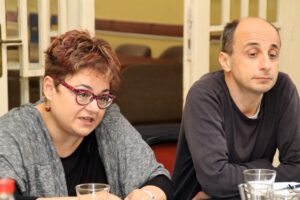