We strive for responsible and professional journalism. Our mission is to protect the citizens of Serbia from manipulation in print and online media and to raise the quality of journalism in Serbia. We’ll act in accordance with the Journalist’s Code of Ethics and our own conscience, in compliance with the law, and under the motto: Fast, free, fair!

Source:( Radio television Vojvodina  NOVI SAD) – Representatives of the Association of Journalists of Vojvodina, the Press Council and media outlets , at a round table “Professional and ethical standards in Serbian journalism”, discussed issues of media literacy, ethical standards and economic status of journalists. The gathering was held in the Media Center of Radio-Television of Vojvodina, and was organized by the Balkan Media Team.

The experience of the Press Council shows that the number of violations of the code in the print media is drastically increasing. The first chapter – the truthfulness of reporting – is violated most often .

“It is about publishing information without naming the sources, or without multiple sources or that is not confirmed, that there is no distinction between speculation and fact, that unfounded accusations, slander, etc. are made, but in the last year based on the monitoring we do, daily newspapers in particular, we have an increase in code violations related to the protection of privacy,” said Gordana Novakovic, Secretary General of the Press Council.

Although respect for the journalistic code is a burning issue, issues of economic position of media workers was discussed.

“Maybe for us in Novi Sad and Belgrade, when we talk about that material aspect, it’s not that much, so I can’t say bad, but it’s not so terrible. Go to the interior of Vojvodina or Serbia and you will see that colleagues are fighting for material survival.” said Erzika Pap Reljin, president of the Association of Journalists of Vojvodina.

The editor of the political column in the daily newspaper “Politika”, Bojan Bilbija, says that there is hope for a better tomorrow, but that we must adhere to the code of ethics as strictly as possible.

“Of course, the state and all those in charge should be more active and prescribe clearer rules and control how it is implemented. But we should not forget that others cannot do everything, a natural maturation process must pass, it is time, it lasts and then it will all fall into place,” said Bojan Biblija, editor of the daily” Politika “. 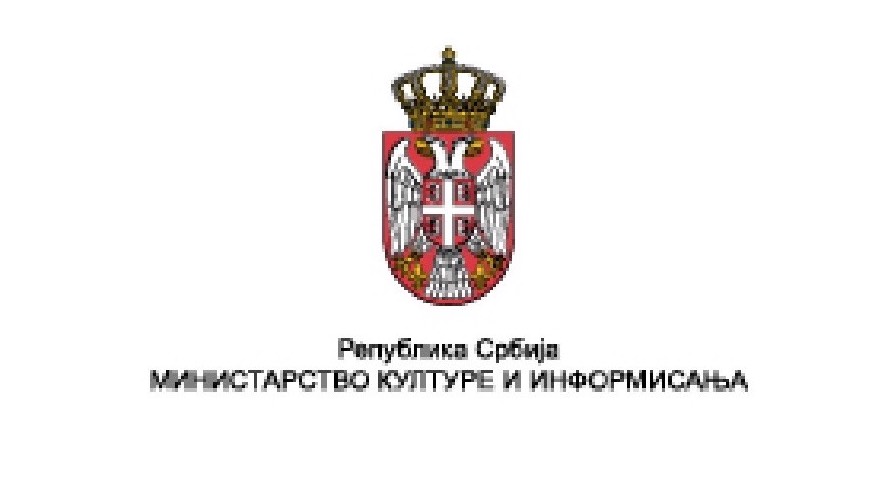 Get our application on 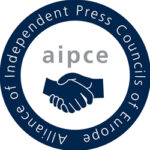 Press Council is a member of Alliance Independent Press  Councils of Europe.